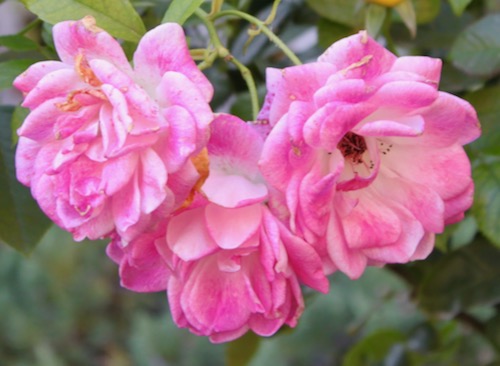 I remember visiting my Grandma in a little town in Minnesota...Ogilvie.  When she lived there, the total population was under 300.

Well, she had these wild roses that looked just like the ones above with really large thorns but with the most amazing sweet smell.  They were planted next to the sidewalk within a few feet of her large apple trees.  Bees were definitely buzzing all day long.  Ah...memories.

So, today was another drab, dreary and rainy day.  Two more left to go before a sunny weekend forecast.  The landlord came by and fixed my faucet.  He also left me two large bags of mulch and added that I was welcome to lots more.

He likes the flower gardens as well as all the work I am doing in the yard.  I will be getting several perennials from a friend so I will be able to really spruce up the yard both front and back.

He was having a problem with slugs.  Coffee grounds were suggested but not really working.  I told him I always put out beer in jar tops or old saucers.  He was going to try that next.

So, I have made several calls to guild board members with no luck.  Left lots of messages.  Still not sure if folks were getting my emails.  I really don't think they are.  Anyway, I will keep trying.

So, not being able to work outside, I decided to try and set up a place to photograph Etsy stuff. 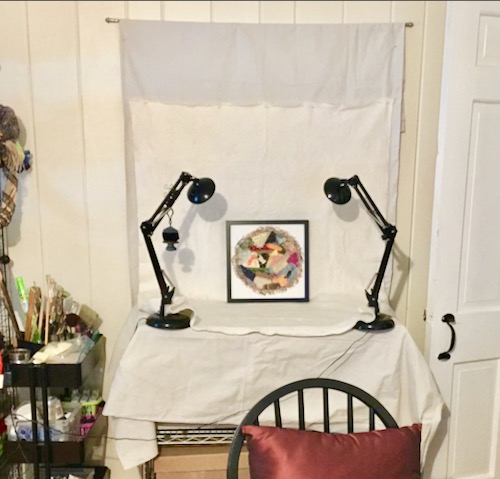 And it's working.  Check these out... 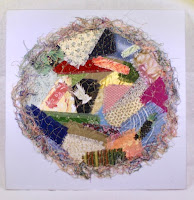 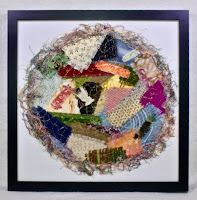 I will be taking pictures the rest of today...hopefully getting most of them taken.  Maybe I will get things posted sooner rather than later.

Here's today's Haiku:
Gifts showered upon
Loved ones reflect graciously
Upon one's own self.

Well, back to the camera...
See you tomorrow...
Posted by Gretchen at 2:02 PM
Email ThisBlogThis!Share to TwitterShare to FacebookShare to Pinterest
Newer Post Older Post Home