Getting Ready for Tomorrow... 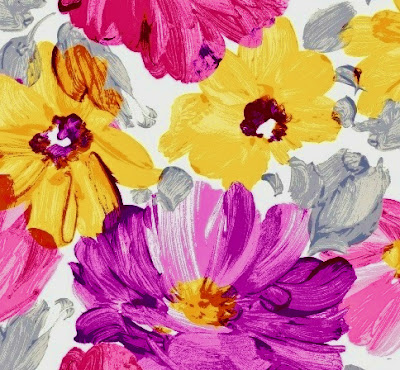 Well, we still have snow...although not as much.  The forecast promised more snow tomorrow!  With three days more of snow at the end of the week!

And tomorrow is the beginning of the senate trial.  I still think the GOP is going to let the former person who was in the White House off, but really!!!

This was an insurrection and the mob crashed into the Capital to stop congress from doing their work all because of the lies that were told and told and reinforced by sycophants.  So sad.  And so sad to see the rebel flag in our Capital...something that did not happen even during the civil war!

I will be watching.  How about you?