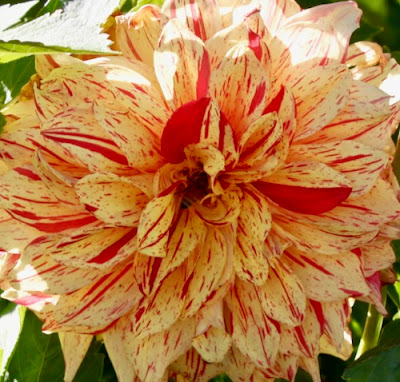 Well, I watched CSpan2 (the Senate) while they took up the COVID Help Act.  Talk about a waste of time.

First, the reading of the entire bill which was demanded by a Republican Senator.  Almost all the Senators went home while the clerks read the bill out loud.  Then there was an eight hour delay working out a problem with a Democratic Senator which came finally came to an agreement.

Then, the Republicans had amendment after amendment all night long and well into the morning.  Three amendments were approved, two overwhelmingly (one by a Republican and one by a Democrat.  The other Democratic amendment was approved with Democrats only.)

And finally, they voted on the bill itself which was approved by the Democrats only.  No Republican voted to support it which is weird because it is approved by 70's% of the nation.  Doesn't seem like a smart move to me by the Republicans.

Now it goes to the House to be voted on with the additions of the amendments and the removal of the minimum wage.  Once it is approved, sent to the president and signed, we get to start it all over again with infrastructure...real infrastructure as opposed to the last administration.

Well, this week the temperatures will be in the 50's and 60's...looks like spring is on the way.  And it can't come soon enough.  The heating fuel has almost doubled in price!  And now I can get back to working in Duchess without freezing when I cut the wood in the garage.

I managed to get both exercise routines down, finished cutting the fabric for my next project including all the half-square triangles sewn and trimmed to size.  Tomorrow I will begin sewing the blocks together.

Hope you have a great evening...