THE QUILTERS ARE BACK...YES, IT'S BEEN A WHILE 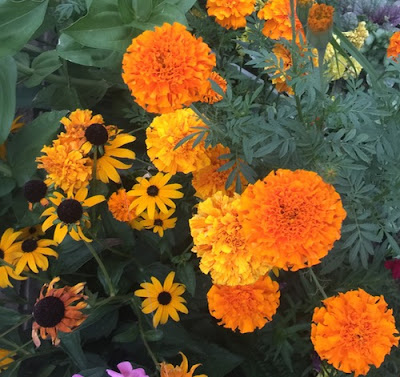 For those of you who have not read about the quilters
or who need a refresher,
click the 'We're Still Kicking Quilters' in the side column
for previous meetings.