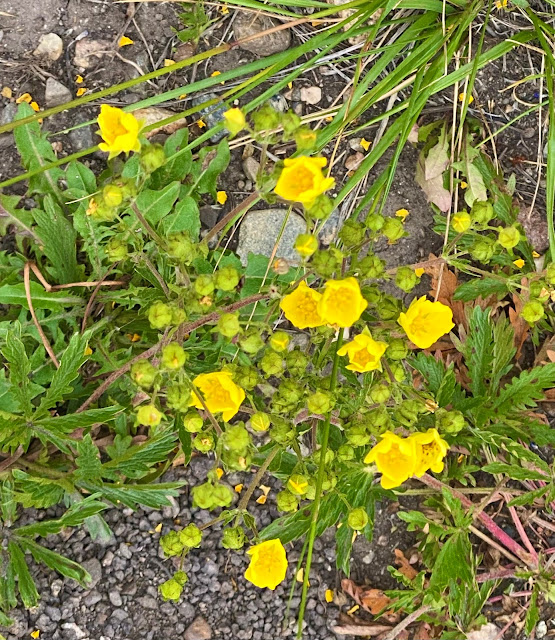 Well, we had more rain last night...not a lot...but enough to make everything soaking wet including the grass.

Last night's game between Tampa Bay and Dallas was a good game.  The winner didn't win until the very last seconds of the game!!!  A great way to begin the regular season.

Tomorrow is the 20th Anniversary of 9/11!  Not a good time for any of us but especially those of us who were living in NYC, or close to the Pentagon or close to Shanksville, PA.

Watching the towers go down was as overwhelming as was caring for the aftermath of folks who lost loved ones, of folks who felt the guilt of surviving, of the fireman who lost fellow fireman or even of the folks at the Staten Island Dump who went through every single piece of debris that came from the 'hill' as the area where the twin towers went down became known.

All the remembrances of that day has brought back memories so vivid that it seems like no time has passed at all...and yet...and yet twenty years have passed.  As one person said, time doesn't take away the pain, it softens the edges.

May all of us look to a future full of hope rather than dispair...

Talk to you on Monday...