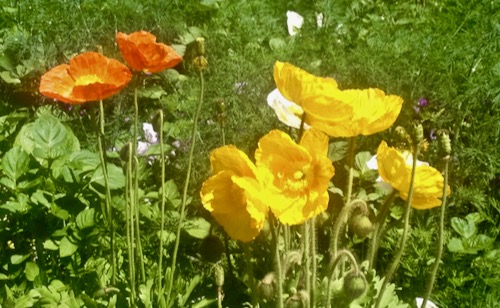 It all began when I woke up and found out that I had a problem in my bathroom.  As I walked in I realized that my socks were getting wet.  One of my bathtub faucets was leaking.  So after taking around a couple hours cleaning everything up including laundry, my day began quite late.  (The plumber is coming tomorrow.)

Up the stairs I went to my studio, I logged on and realized that my gmail was giving me problems.  Basically I was not getting any mail, nor was my sent mail actually being sent.

After working on the mail app with a computer expert for another two hour session, my aol mail became unstable.  My gmail was somewhat working!!!!

Then my computer decided it was time to give me problems.  So after updating everything which took an unreasonable time, my computer is back working...but my email is still sketchy.

And today was supposed to be a day in which I spent most of my time on my computer and sending out lots of emails to the guild. 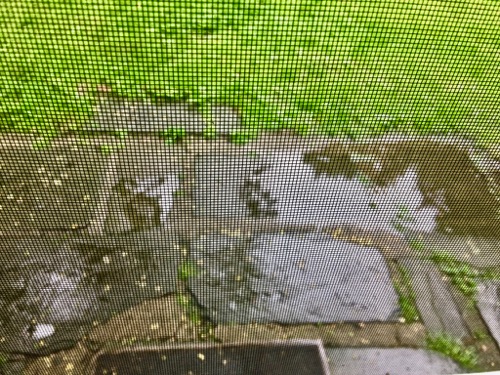 All I could think of is a little ditty I used to say when I was a kid.  "Rain, rain, go away.  Come again some other day."

Well, I will take my frustration and go get another cup of coffee.  Maybe things will look better.  Here's hoping...

Today's Haiku:
Calming sounds of rain
Gives each the presence of peace
To cherish within.

Maybe I should take my own advice!!!
See you tomorrow...