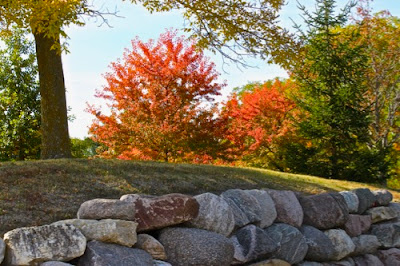 One of the things that I have started with the quilt guild is a Mystery Quilt.  But it's much different than the normal mystery quilt with a specific pattern and a set amount of fabric.

I actually saw this in one of the guild newsletters I was checking out for ideas and I thought it was really interesting.

First, you decided on how long and how many parts there are for the mystery quilt.  I decided to have nine instructions, one each month.  How the participants fulfill those instructions are up to them.  So, for instance, the first instruction is to include two different sizes of nine-patch blocks.  Participants can make two blocks or two dozen blocks.  They can put them together however they want.

The idea is also to shop from their stash and fabric scraps.  And to be creative. 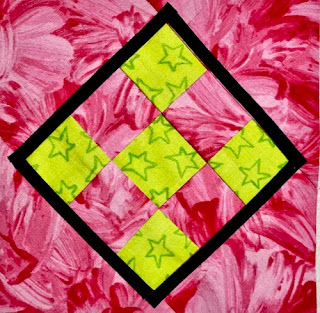 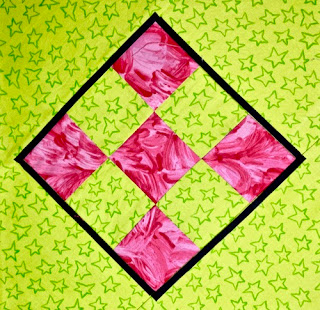 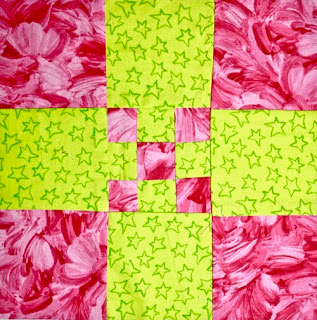 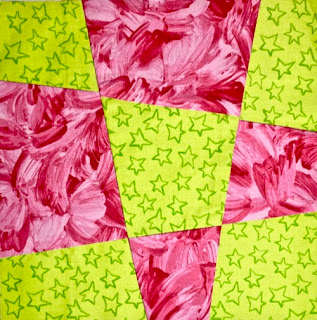 This is how I took those samples and combined them into one piece.

So, the instructions range between types of blocks, to techniques, to types of fabric.  The next instruction will be next month...stay tuned.

Thanks for dropping in...