WORKING WITH PAPER, NOT FABRIC!!! 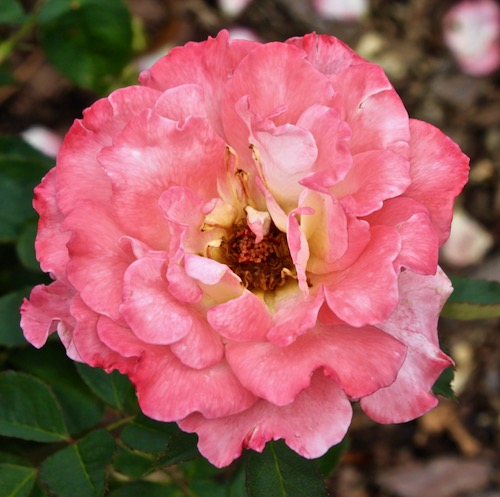 Well, it's been quite a while since I last posted - March 3rd - but I really do have a good reason.  Some of you may know that I and two of my children (sons) share a home rather than three individual apartments.

Well, both sons got sick...no, not the virus!  One son (43 years old) had a heart attack and it was several very late nights (2am) before everything settled down.  He had two blocked arteries and needed two stints.  It could have been worse, but it was bad enough.

He is home and doing well.  Actually, he feels better than he has in several months...who knew!!! And now with the schools shut down for a month (he's a teacher) he will be home and able to really get good rest and exercise.

My other son was scheduled for surgery but after consulting with the specialist and the surgeon, the decision was made to try and treat the situation with medication first.  So things are better for him and hopefully the decision to choose this method will work.

I have been creating in my studio once my son got home but with paper rather than fabric.  I just wanted a change of pace.  So, I made what they call a 'junk journal' except I did not use junk.  I have all the pages done with lots of space to write and draw.  But I still need to sew them and add a cover.

For the cover, I want to use fabric over the cardboard (So I will play with fabric!!!)  I have many things sewn (scrap blocks and long pieces sewn together).  I just have to match the right creation with the junk journal.

So here are the pages...(warning:  Lots of pictures) 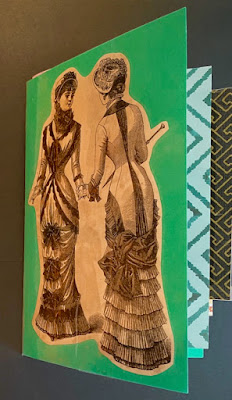 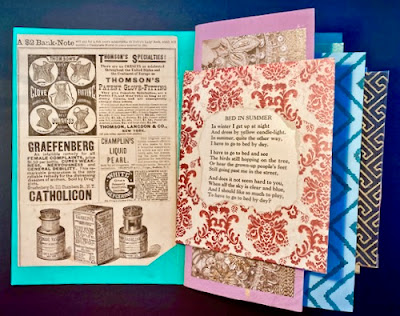 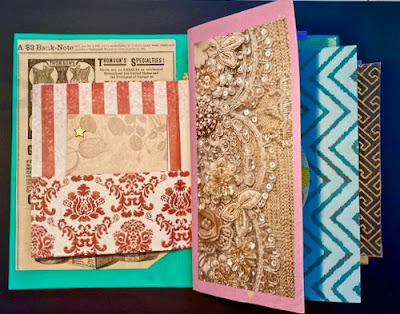 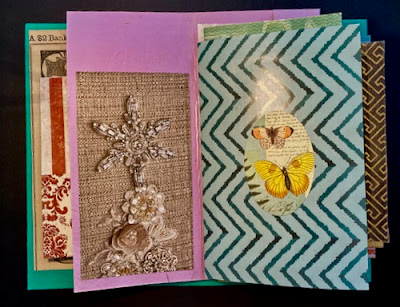 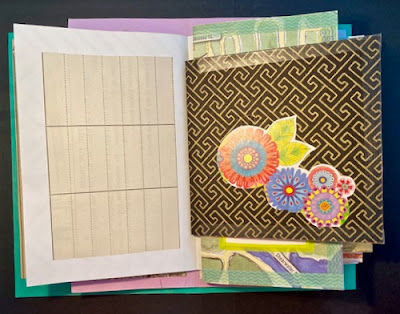 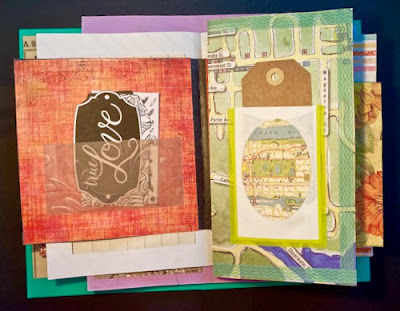 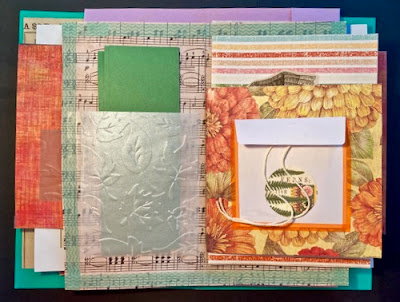 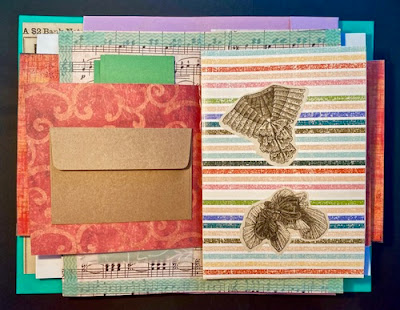 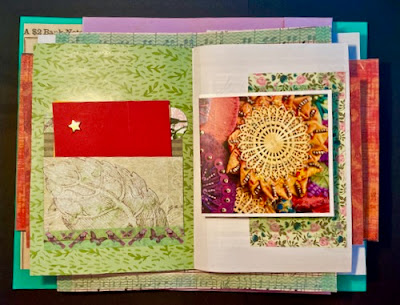 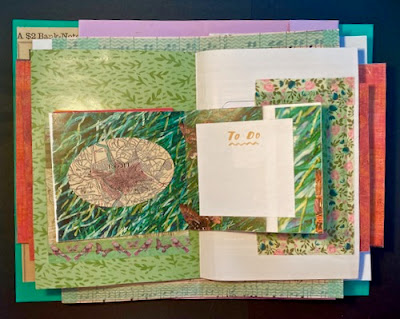 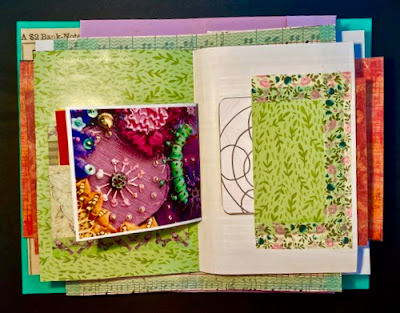 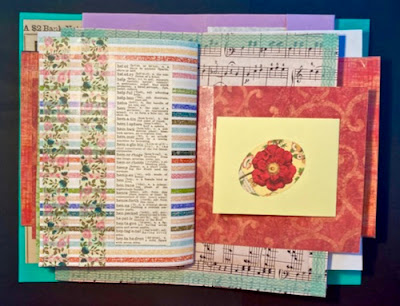 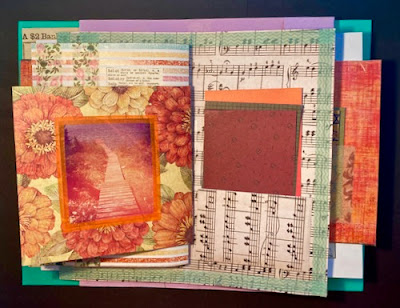 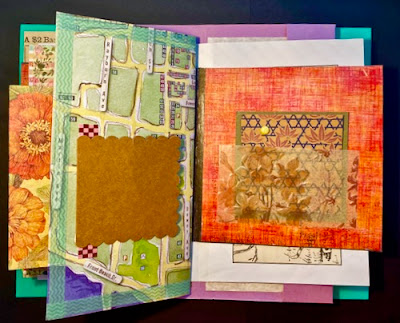 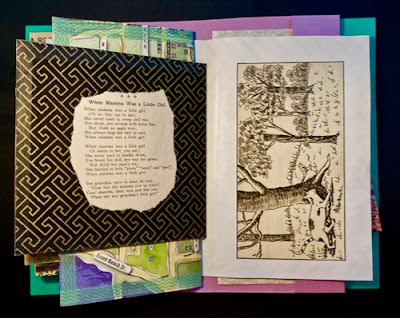 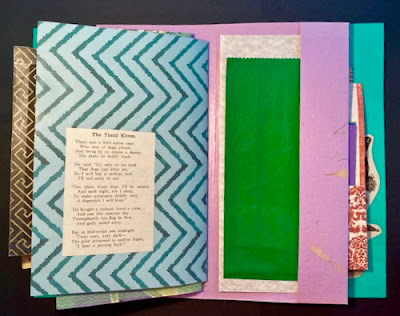 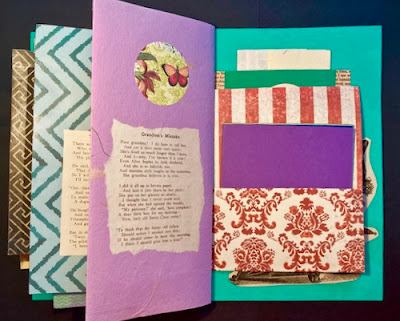 I guess cut and paste was what I needed to do after such a traumatic week...something much less forgiving and less permanent than working with fabric.

I have to say that I have enjoyed this...as a matter of fact I've made several more which I will share throught out the week.

We did cancel our guild meeting for March and I anticipate April and possibly May also being cancelled.  I am now working on plans to keep in touch via the internet with things for our members to do...including a telephone tree for those who would like to talk with others.

I hope all of you and your family are well and stay well.  Please follow the directives from the CDC.  Let's all be on the safe side...